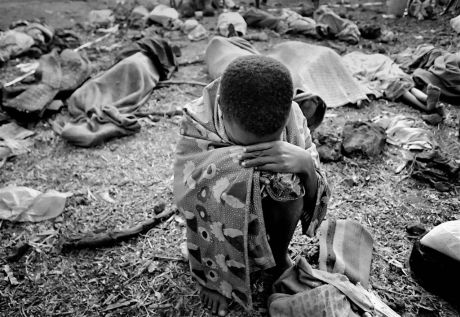 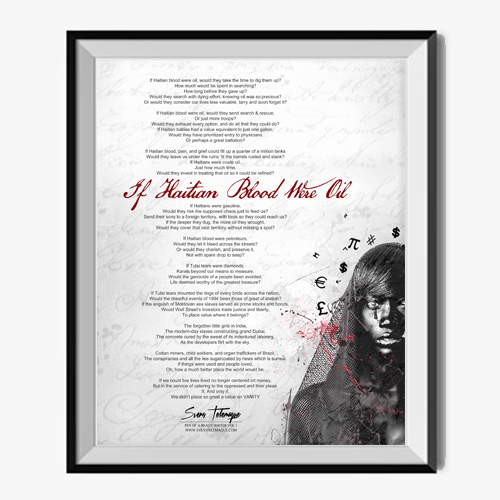 “If Tutsi tears were diamonds,

Karats beyond our means to measure,

Would the genocide of a people been avoided,

If Tutsi tears mounted the rings of every bride across the nation,

Would the dreadful events of 1994 been those of great of elation?”

(Excerpt from Pen of a Ready Ready Vol.1, available for purchase at http://svenstelemaque.com/shop/) 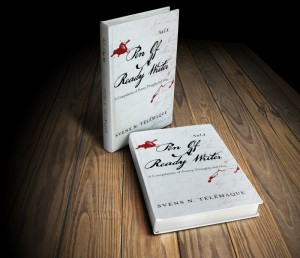 For centuries, Africa has been continually exploited to satisfy the world’s lust for natural resources. For one hundred days, however, the world was silent as the Belgian and French governments pulled out of Rwanda’s capital Kigali, and Belgian soldiers fell in the streets. Genocide broke loose and major powers like the U.S. grappled for ways to defend their inaction. Like insurance companies dodging claims, they found refuge in words and clauses like “acts of genocide”, which kept the U.S from visiting African soil, which it knows too well. Big businesses don’t leave bones for the African natives to chew, preferring instead to make sausages from their hides, dressed with lashings of diamonds, oil, coltan, and anything else they could get their hands on.

Africa alone produces an estimated 65% of the world’s diamonds, a symbol marketed as lasting forever, an expression of love, and a girl’s best friend. Of course, the ‘forever’ that comes enclosed in the small, clear stones are the lives that have been lost, and the legacy of warfare and greed they perpetuate.

Svens Télémaque has penned an array of speeches and workshops, inspiring commitment in others to achieve more despite adversity. He focuses on challenging the average perception of circumstance, faith and emotion. Infused with allegory and rhetoric, his colorful words surpass the bounds of traditional ideology. Questioning the soundness of their walls, and reduces such constructs to rubble. With a unique and profound comprehension of life, he draws us to peer at the many variances that cradle us from the cradle to the grave.

This entry was posted on Wednesday, February 4th, 2015 at 6:39 am and is filed under Blog. You can follow any responses to this entry through the RSS 2.0 feed.